We are happy in Alanya 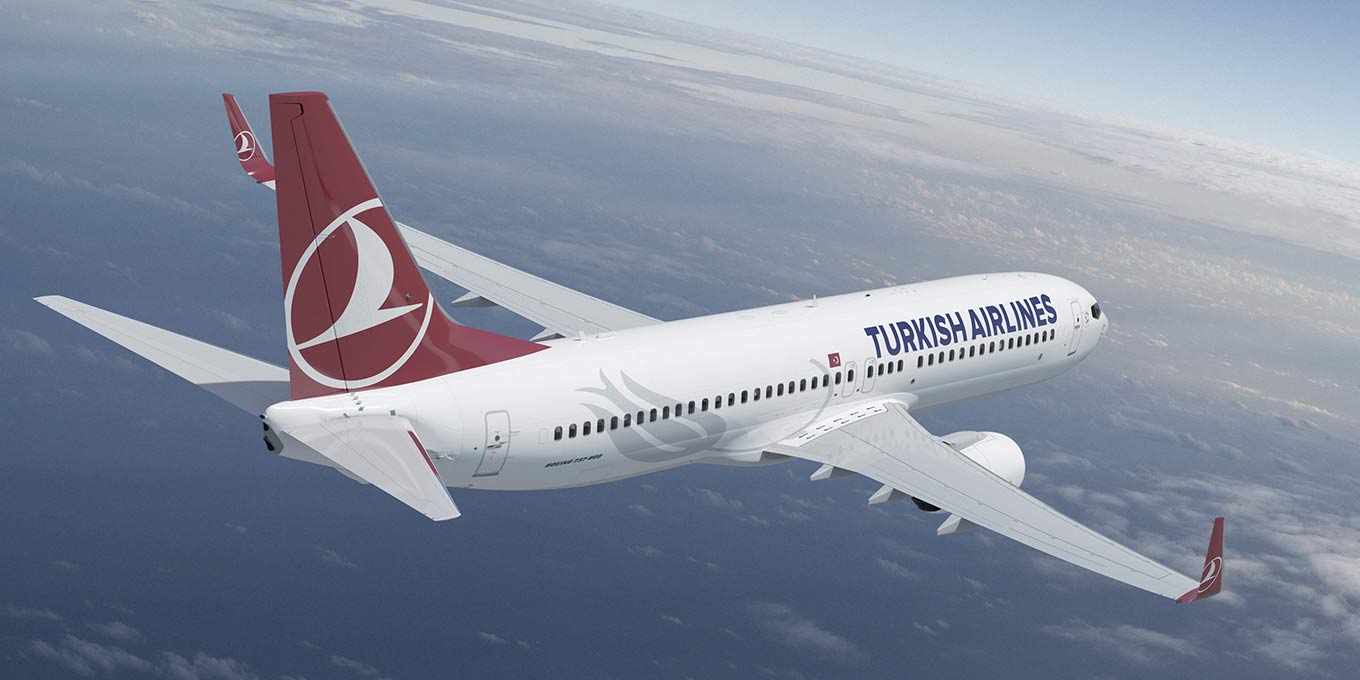 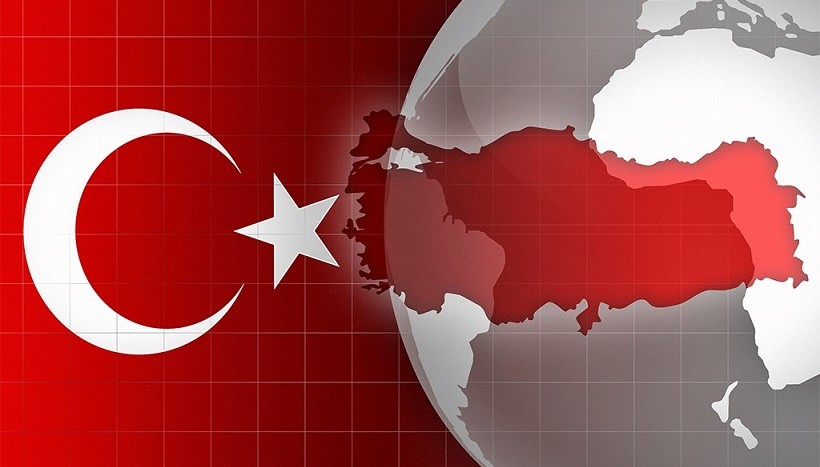 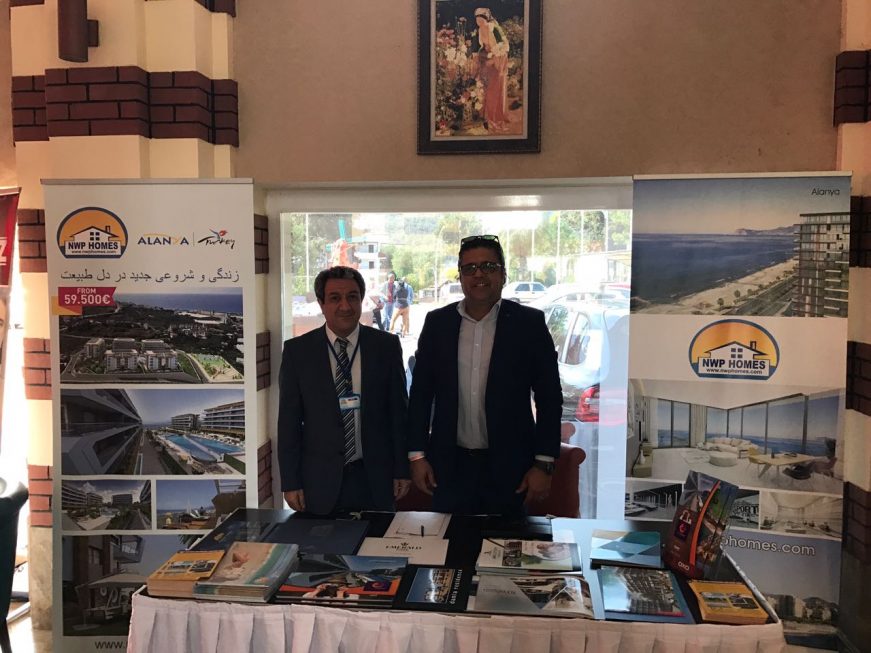 Turkey will retain its reputation of being an attractive market and economy despite challenges, according to top officials of large multinational corporations on Tuesday.

In an exclusive interview, Samsung Electronics Turkey head Dae Hyun Kim said the company will continue to invest in Turkey and continues to prepare plans for the future here, which is a clear sign of confidence in the Turkish economy.

“In the middle and long term, Turkish market has potential. In the long term, the economy will be better. That is why we are preparing for the future. We will continue our investments,” Dae Hyun Kim said.

He said Turkey has an advantage of a young and dynamic population, which is important for investors.

He said his company was also beginning to support new start-ups to enable young entrepreneurs find opportunities to realize their business potential.

Nestle Turkey Chief Executive Officer Felix Alleman said his company is set to make even more investments in Turkey in the future.

Alleman said his company began investing in Turkey over a 100 years ago.

“Nestle is here since 108 years. We have always been investing and we will continue to invest. I think we might invest more [now] than in the past,” he said, adding: “I cannot give you [an exact] amount but it is a significant amount, you can imagine, we have here 3,800 people working for Nestle directly, about 10,000 indirect.”

He said many regions of the world are easily accessible from Turkey due to its unique geographical location, making it an ideal spot as a central hub for production and distribution operations.

Peter Catalino, head of Novartis International AG Turkey, said his company has been increasing its investment in the country every year, adding investments last year were $20 million and overall exports for 2016 were $150 million.

“In the long term, Turkey always does well. There are challenging periods. It is a country which has centenary history. I believe [in] Turkey and Turkish people,” he added.

On Monday, Turkey launched a year-long campaign to inform foreigners through chief executive officers of international companies in Turkey about the “country’s reality”, inviting them and their friends to visit and see it with their own eyes.

According to Turkish Exporters Assembly, Ankara would respond to black propaganda against Turkey by reaching out to 500 million people in seven countries within a year through the Turkey Image Campaign, whose motto is “Come to Turkey, discover your own story”.